Who lives in a pineapple under the sea? In all seriousness, is there anyone who doesn’t know the answer to that question? It’s SpongeBob, of course!

As two of the most popular cartoon characters EVER, we designed our officially licensed SpongeBob and Patrick Pixel Pals™ with the utmost care and attention. 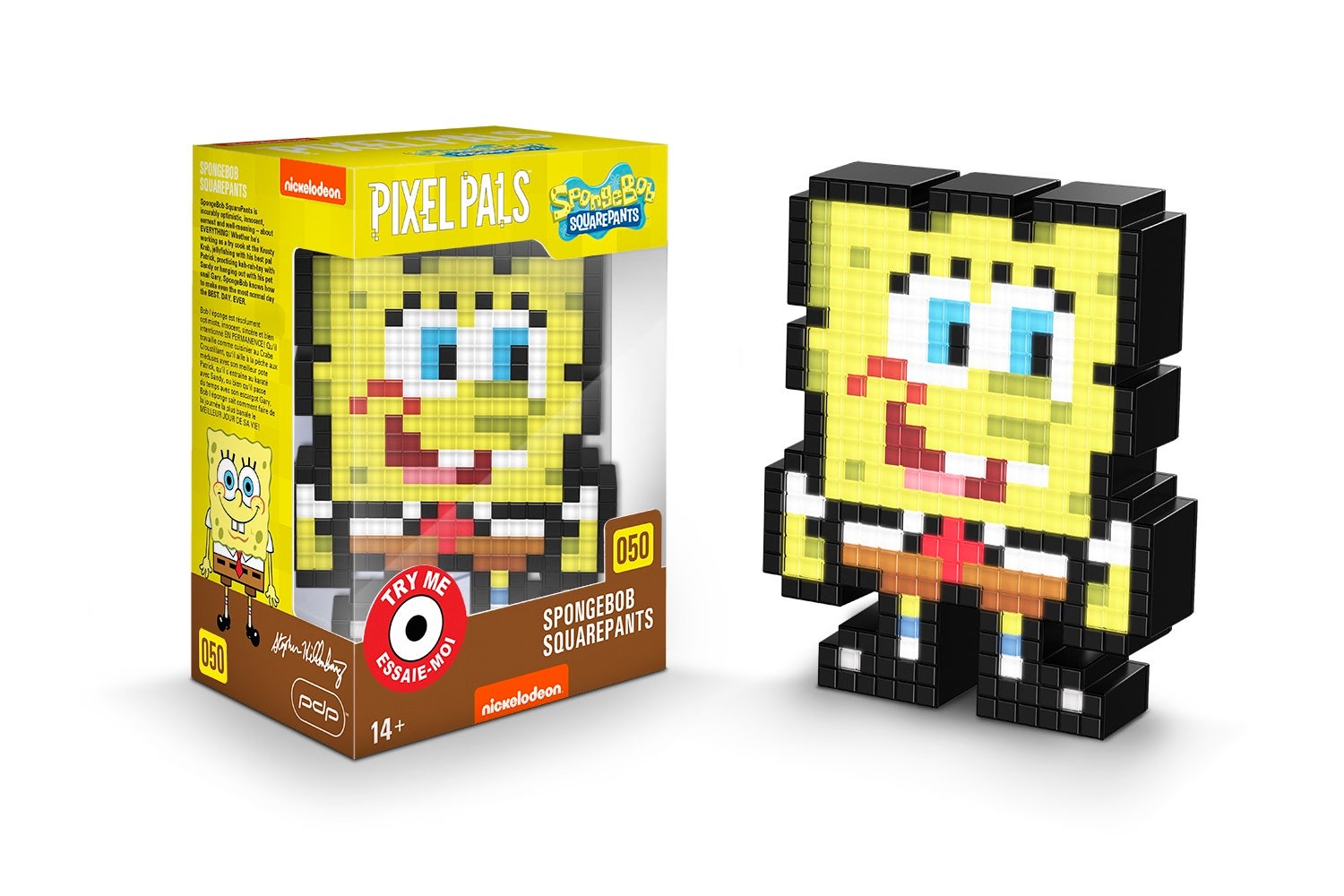 Whether he's working as a fry cook at the Krusty Krab, jellyfishing with his best pal Patrick, practicing kah-rah-tay with Sandy or hanging out with his pet snail Gary, SpongeBob knows how to make even the most normal day the BEST. DAY. EVER. 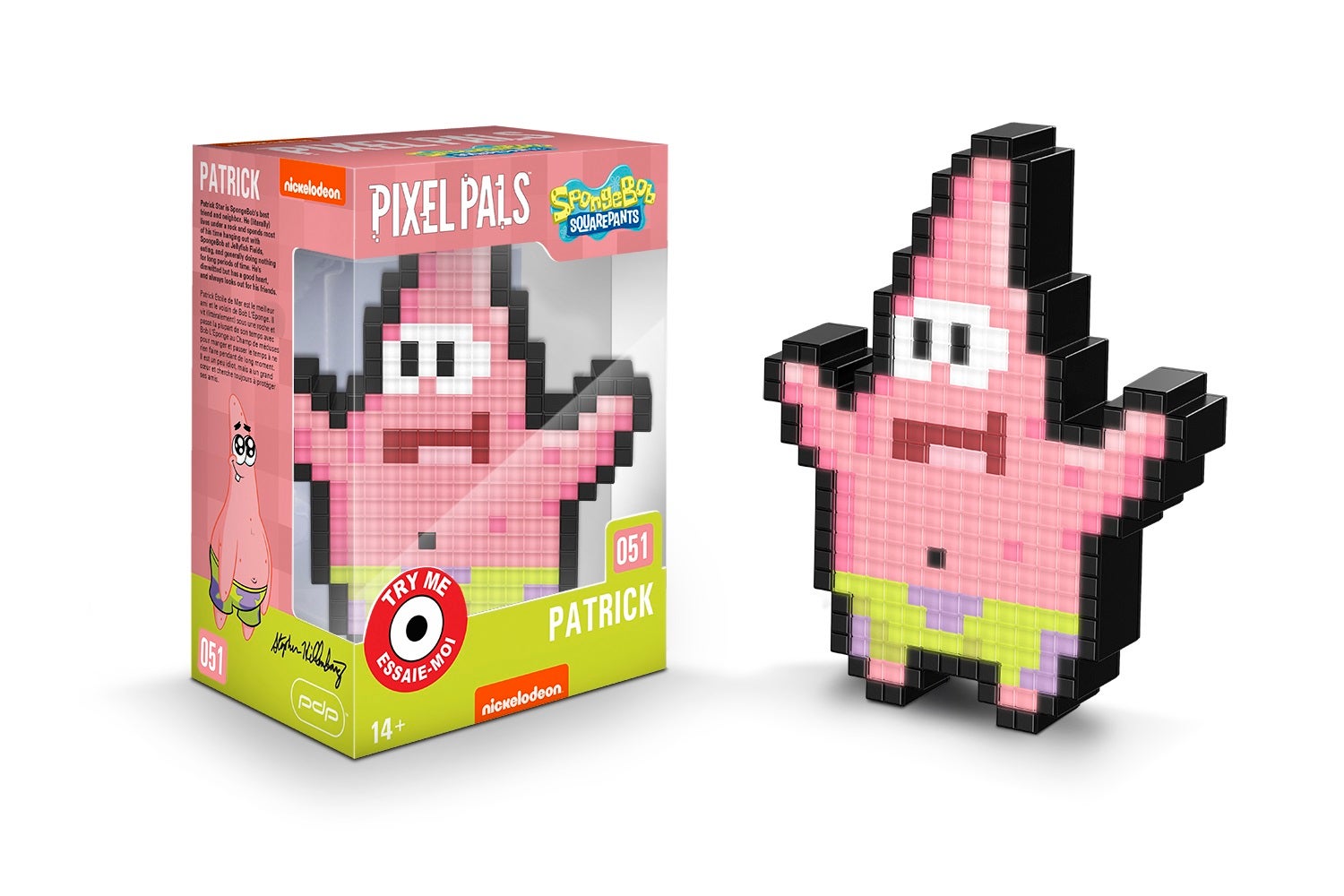 Patrick Star (literally) lives under a rock and spends most of his time hanging out with SpongeBob at Jellyfish Fields, eating, and generally doing nothing for long periods of time. He's dimwitted but has a good heart, and always looks out for his friends.


Interested in picking up a couple of fan-favorites? You can snag SpongeBob SquarePants and Patrick Star today!

Head over to our site to see our most recent additions and our full line of spectacular Pixel Pals.
We promise there’s something for everyone!