Even though Sonic is officially stuck at fifteen, today is his birthday! It’s also the release date of the very first Sonic the Hedgehog game in 1991. First released on the SEGA console, the game spawned a successful franchise that’s still incredibly popular today.

Sonic was originally conceived as a mascot for SEGA and to compete with iconic Nintendo games like Super Mario. After 27 years and gaining tons of fans from all around the world, we think they did a pretty good job.

In honor of this special day, we’re celebrating all things Sonic! You can snag one of our most popular Pixel Pals by entering our sweepstakes. All you have to do is follow us on Twitter and share (RT) our sweepstakes tweet—that’s it! We’ll pick a winner on June 25th.  Read the full list of rules here. 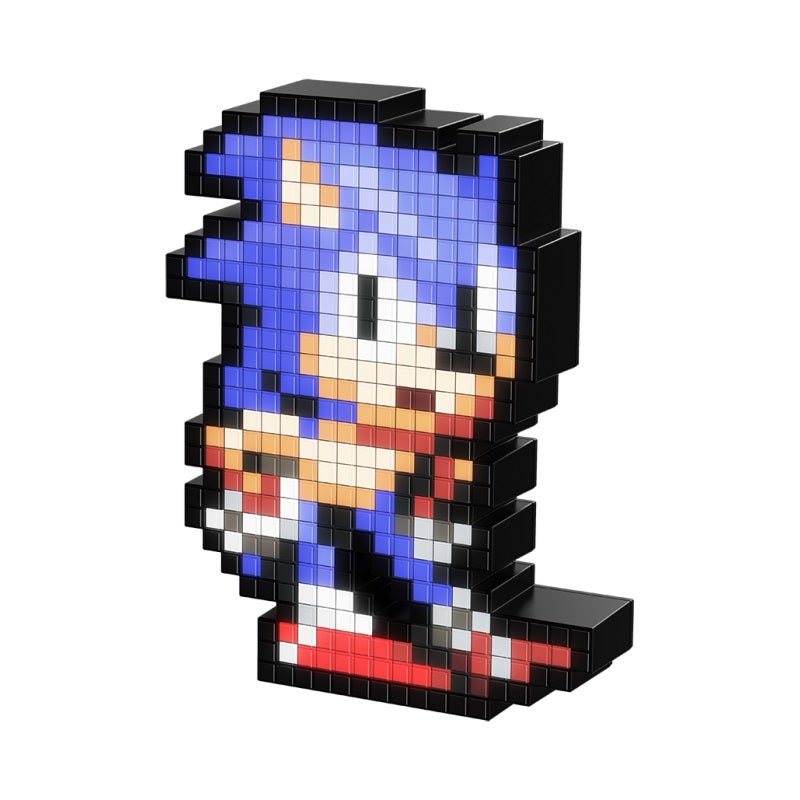 What’s your favorite Sonic game? When did you start playing? Share with us in the comments or reach out to us on Twitter and Instagram!
Pixel Pals pixel pals giveaway sonic pixel pals sonic the hedgehog
← Previous
It’s the First Day of Summer! Celebrate the End of School with New Accessories
Next →
NEW Afterglow Wired Controller for Xbox One Available Now!
Related Posts
Categories
Recent posts
Tags
Pixel Pals Nintendo Switch xbox one pdp accessories Collectibles
My Wish List
Last Added Items
Go to Wish List
You have no items in your wish list.