Can you believe the Ren & Stimpy Show premiered on this day in 1991? Despite ending in late 1995, the show is still an undeniable cult favorite.

As one of the most iconic cartoon duos EVER, we were excited to work with Nickelodeon to bring Ren & Stimpy to life as Pixel Pals!  Have you seen them yet? 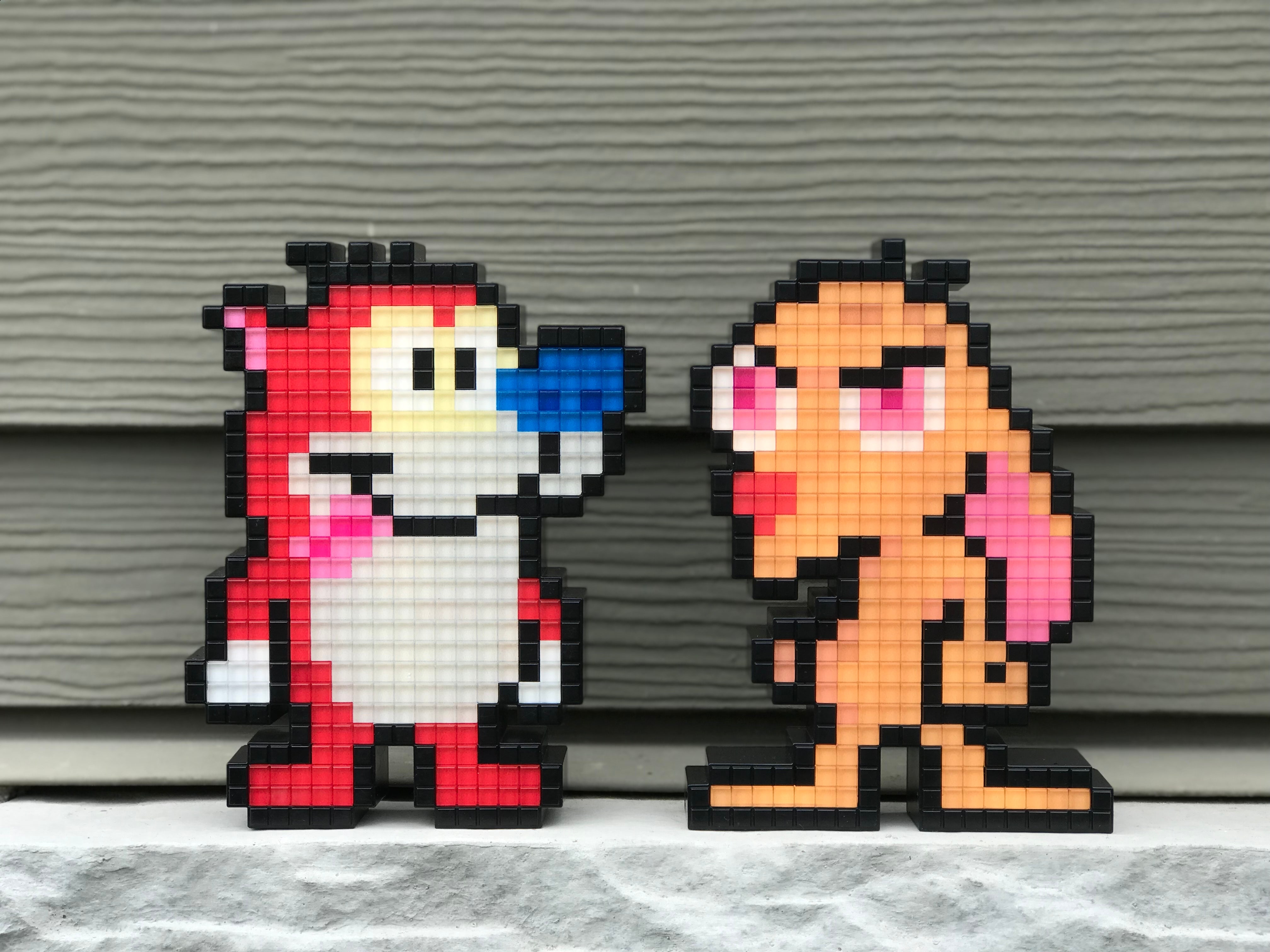 The sale will only run for one day, so make sure you head over to pixelpals.com to secure this deal quick! It’ll only be while supplies last.